In the California Institute of Technology /CALTECH/ Malina obtained his masters degrees in mechanical (1935) and aeronautical engineering (1936) and a PhD. in aeronautics in 1940. Malina was a student of Theodore von Karman now regarded as one of the foremost applied mathematicians of the century. Working with von Karman, Frank J. Malina became a pioneer of U.S. American rocketry. He participated in the intellectual ferment in the California Institute of Technology in the 1930's, and wrote several screenplays on futuristic themes for Hollywood companies. Rocketry and astronautics in the 1930's were very much stuff of science fiction, and by no means a respected academic discipline. The group around von Karman not only laid the foundations for many fields in aerodynamics, fluid mechanics and astronautics, but many of them became business leaders in the new industries that grew from their work. Von Karman is particularly known for his systematic application of fundamental mathematics to various problems in engineering and the basic sciences and mathematics. Under Frank J. Malina's leadership, the rocket research group carried out a program of theoretical analyses and experiments which led to the launching in 1945 of the Wac Corporal to a height of 240, 000 feet. With von Karman, Malina started the Jet Propulsion Laboratory at the California Institute of Technology, now Nasa's leading facility for planetary exploration, and served as its first Director. The rocket researchers also started a company, the Aerojet-General Corporation, which is still a leading manufacturer of rockets in the U.S.A.  At the end of World War II, Malina made an essential decision to join UNESCO, at its Director Julian Huxley's invitation. Malina had been part of the teams that had toured Europe and he decided to join the new organisations seeking to rebuild a saner world. From 1947 to 1953, Malina worked on various projects in international cooperation ranging from projects in the Negev desert to the Hylean Amazon, from arid zone research to international computing centers. As a scientist he dreamed of extending the international cooperation that had developed in science to a much larger field of activity. In 1953, he married an English woman, Marjorie Duckworth and raised two sons. After leaving UNESCO in 1953, Malina remained involved in international collaborations projects. He was a member of the founding committee of the International Academy of Astronautics in 1960 and Chairman of the Lunar Laboratory Committee and the Committee for Manned Research on Celestial Bodies. 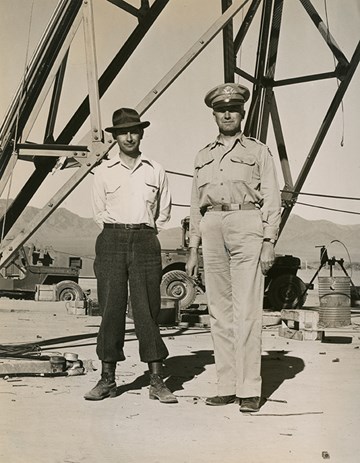 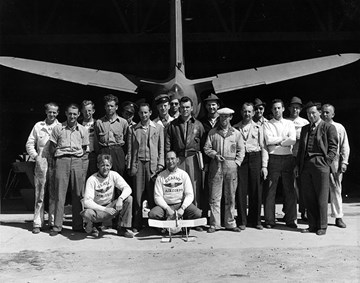 F.J.M. and the team,that developed in the early 40s. rocket engine WAC Corporal 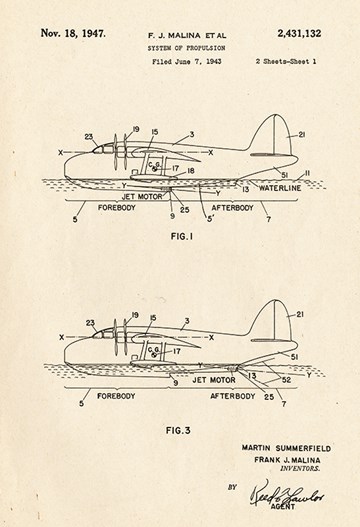 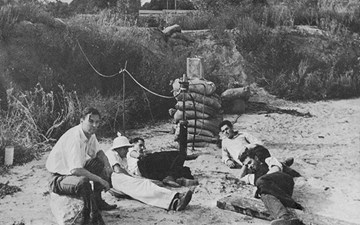 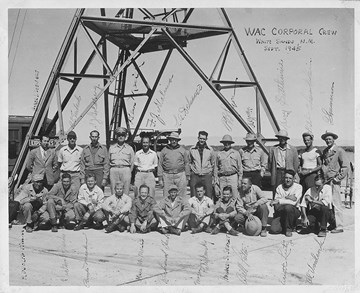 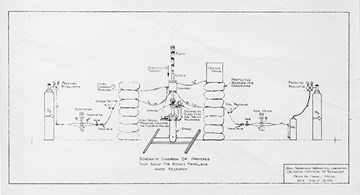 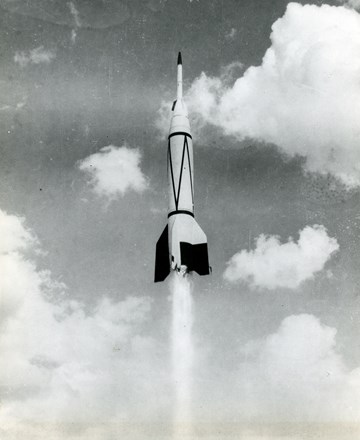 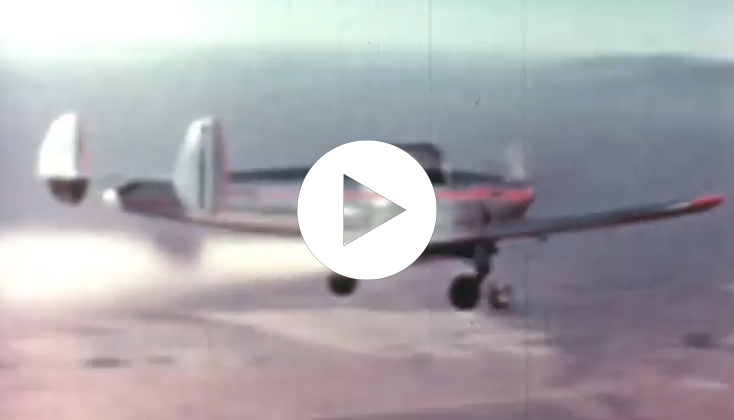 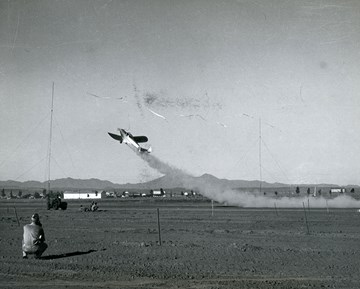 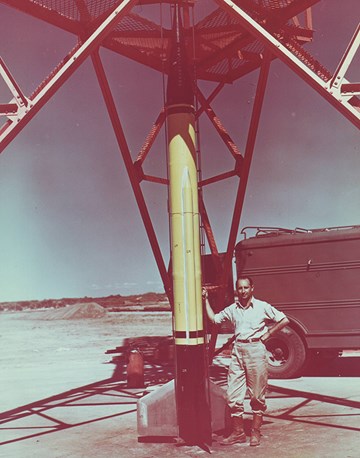 F.J.M. with his rocket WAC Corporal 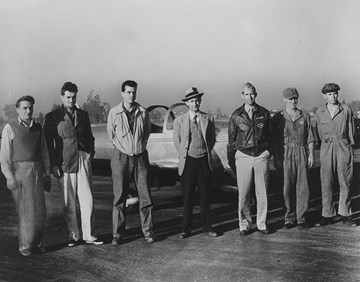 F.J.M. /in the middle/ with a team of collaborators